the first time
Posted 6 years ago, by Admin 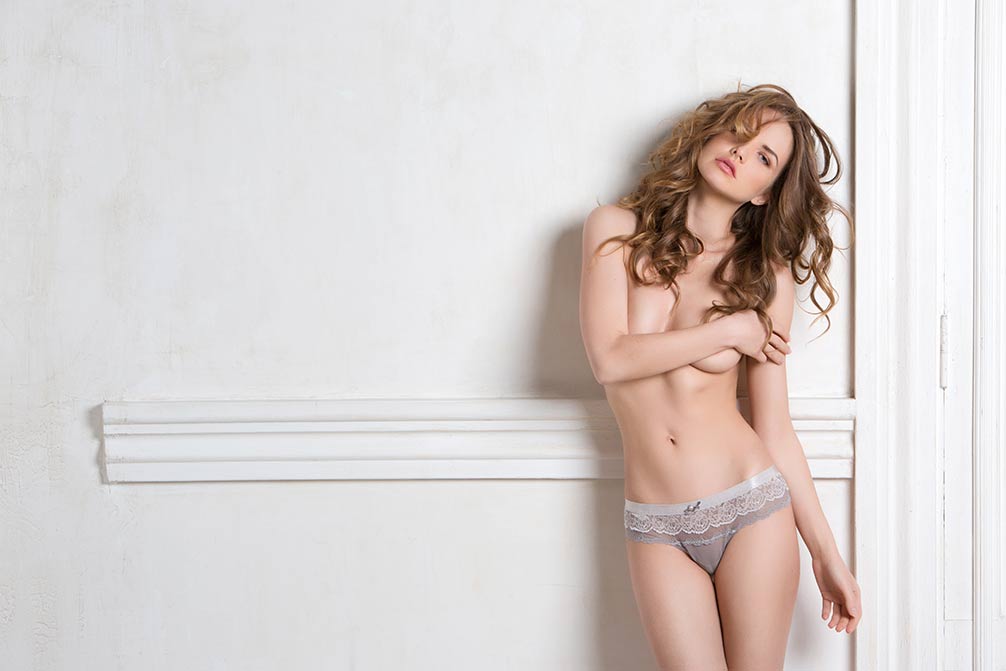 Nervous, excited, skin tingling in anticipation I began to undress for him. It was my first time…

Can you remember the first time you had sex? I was seventeen, young and innocent and he was an older man I had met at my first job. He was married, though he had a reputation as something of a player. The other girls warned me about him. They even told me how he would try to seduce me. But all the warnings did was make me more interested. In fact when he didn’t hit on me I was a little disappointed.

Still a virgin at seventeen! That was the reaction of my friends. They couldn’t understand my reluctance to have sex until I felt it was right. I was almost eighteen when I began work at the accountancy firm. It was boring work and I wonder how I stuck it out as long as I did. I was there two years. When I think back it really does seem like a different lifetime. I mean, now, as an escort, I enjoy a fun filled existence. I meet cool people and have a really great time. And I am well rewarded for my efforts though my main motivation is lifestyle rather than riches. At the accountancy firm I enjoyed neither.

I suppose that might be why I got so wrapped up in the company director with his reputation as a bad boy. Most of the girls had been in one compromising situation or another with him, usually at office parties, which he organised often. His wife even attended some of them and I got the impression she didn’t mind his philandering, perhaps it even aroused her to think he was cheating on her. Or maybe she was cheating on him – who knows?

John was a young looking fifty year old with a twinkle in his eye and a saucy way with words. He could make you feel special even as he was pouring filthy suggestions into your ears! I once hear him propose a threesome to two secretaries. They didn’t know I was in the ante room about to do some photocopying. I tingled with the thrill of the situation and even more so when the girls giggled with delight and asked him what he was doing later. Booking a deluxe hotel suite for the three of us was his reply. I often wonder if it was just playful flirting or if they did in fact hook up. It was nearly three months before he propositioned me – even though I was acting shamelessly in his presence, leaning over so that my cleavage was exposed, wearing short skirts, standing very close to him when taking dictation. But then, one afternoon when I was doing some filing in his office I felt his presence behind me and turned to find him looking at me, a slight smile on his face. I didn’t waste a moment and immediately kissed him whilst caressing his body. Later that evening we made love on his office desk after all the other girls had gone home. My first time had been naughty, erotic, sensual and ever so hot. How was yours?