Take me on Love Island
Posted 4 years ago, by Admin 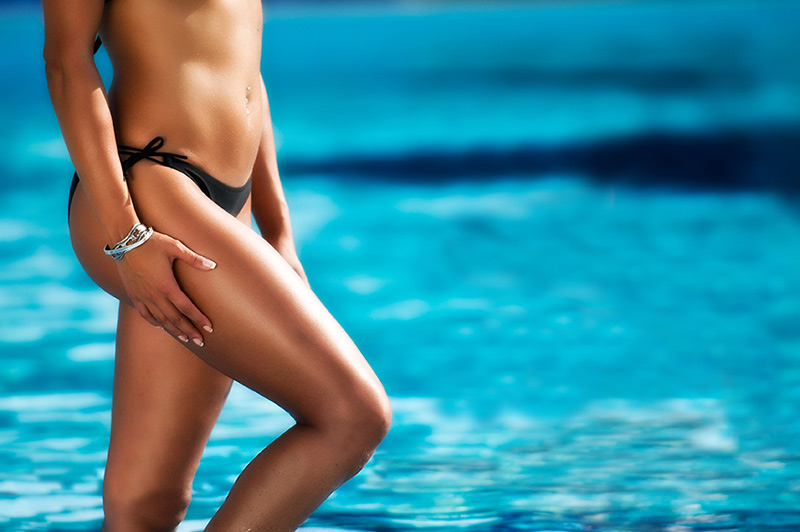 When an escort by the name of Sabrina mentioned love island at the escort agency the other day I asked her which one? I then began to reel off a list of places where I had enjoyed a sexy holiday romance. These included Cyprus, Majorca, Ibiza (three times) and the Isle of Wight to mention but a few. Of course sexy Sabrina just laughed and then explained that she was talking about the television series which returns to our screens on Monday on ITV2. Apparently it's funny, sexy and there's plenty of bitchy gossip, what's not to like?

Sabrina is a bit of a television addict. She's a really popular escort though so I don't know where she gets the time to watch tv. She's always on a date and when a guy enjoys an evening of passion with Sabrina you can bet your bottom dollar he will do anything to enjoy an intimate experience with her again. The girl is truly talented where it matters most! And unlike any television show this girl is all reality and no illusion. Check out her stunning, saucy pictures on the escort agency site and you will see what I mean.

Anyway, this love island programme has been going for years she says and it's hosted by Caroline Flack, she of alleged fling with the much younger Harry Styles. Thirty seven year old Caroline is said to enjoy romping with much younger men. Personally I prefer an older guy with more experience. I find the confidence of an older man, one with a saucy twinkle in his eye, a real turn on but each to their own I always say.

The new series will feature lots of sex according to its hostess. It will be 'raunchy' and every bit as controversial as the last series when various contestants had sex on screen, and it was dangerously close to the watershed when broadcast. In fact, Sabrina says that one girl was stripped of her Miss Great Britain title after she stripped off her clothes for some hot sex with one of the men on the show.

A much better format would be to ship off a bunch of muscled males and eager escorts to the island. Now that I would watch. In fact, better still, that's a show I would take part in ? as long as there are some older, distinguished gentlemen for me to seduce of course! Or make that a nice round half dozen. I mean, the show lasts a fortnight and I am a very active girl if you know what I mean.

To finish with a quote from Caroline Flack when asked if there will be even more sex on the new show. ?Can they have more sex? There can't always be more sex can there?? says Caroline. Now that sounds like something of a cop out and a let down if you ask me ? like you are already being prepared for disappointment. What they are in need of is a plane load of beautiful, fun loving, sexy, hot model escorts to rescue the new series from being something of a sex free damp squib. And then Paspartout can shout 'the plane, the plane' as we come in to land... And then, with blonde, brunette, busty escorts on board it really will be a whole lotta love island rather than out of love island.