Rags to Riches
Posted 6 years ago, by Admin 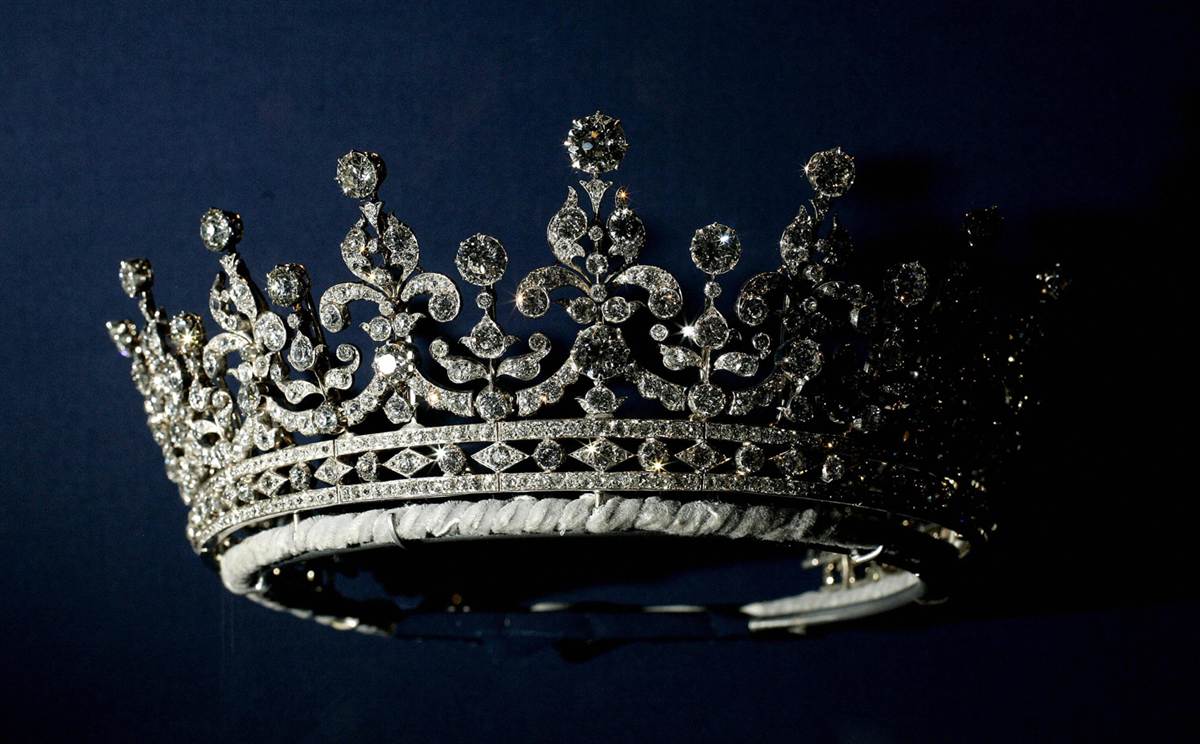 When I was younger I always wanted a metal detector, you know, the though of finding hidden treasure, the romance behind it, the fame and fortune with finding that Saxon or Roman haul.

So I decided to buy my self a top of the range metal detector and shelled out nearly 3 thousand pounds, my parents my brother and my mates thought I was absolutely nuts, but that them and I was determined to have the last laugh.

After a bit of research on the internet I found out that all was not as easy as it appeared, in the glossy magazine for the idetect3000, what they didn’t mention was that you had to have permissions to go around with a metal detector and if you did find a bit of treasure you have to share your haul with whomever gave you the permission. There was no way I was sharing anything I would wait until it got dark then start detecting. Thankfully the idetect3000 had led lights on the base for those who chose to take their hobby from dust till dawn.

I chose a night when the fewest of people would be around, Sunday night with a cold bitterly wind and a slight drizzle, the drizzle was a bit of inconvenience but the cold was no problem as the idetect3000 had a heated handle and heated headphones. My first port of call would be Enfield common, the park opposite my house. I crept out of the house at 11pm and switched on my idetect3000 and within 30 seconds of swaying the head left to right my headphones were beeping away. I had found treasure! Wealth fame riches, women were all coming my way. I started to dig with my little garden trowel and found an old lighter. At 4 am I decided to call it a day or should I say call it a night, I did happen to find £11.52 and a small earing so at least the idetect3000 was starting to pay for it self.

I slept in Monday morning and rang in work sick, told them I had been up all night, no need to lie there was there, anyway I was sick of my job being an accountant was no fun. Not now I was on the road to riches.

11 pm came and I was out again on Enfield common, I decided to call it a day at 4am again having only found £1-50 being 50p coin and a 1pound coin. I slept in again and rang in sick again with the same excuse. As I was on the phone there seamed to be a lot of commotion on the common there were council vans police cars and 3 vans with special mole unit written on the side. It was only then that the penny dropped, Enfield common was infested with moles, they probably churned the grass up that much that any treasure would buried by the moles that deep my idetect3000 wouldn’t pick it up.

New tact tonight, tube down to Hyde Park, I bet the queen at some point in her life has dropped some crown jewels.