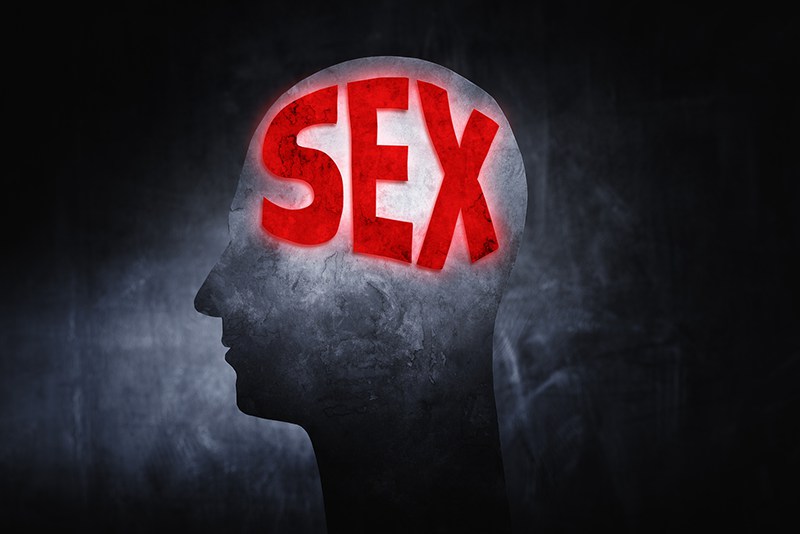 When it comes to sex has anything changed since Victorian times? We tend to have this idea that in the past people were less sexually adventurous, didn’t cheat on a partner and had intercourse in the dark. But actually most recent studies of the mores of the Victorian age reveal that monogamy may have been held up as the norm and something to be practised but in reality many affluent Victorian men had mysteries, visited escorts and had children to women other than their wives. The women on the other hand in such households were far more limited in what they could get up to. Indeed the one irritating thing about Downton Abbey is that it does not present an accurate picture of the sexual relations between upstairs and downstairs.

So what is different? Well, access to the internet has changed just about everything. If you want to learn about a particular sex act or practice it will only be a few clicks away. If you want to meet sexy people then you can do so online. If you’d like a sensual massage in your home or luxury hotel then an escort agency is only a Google search away. Being better informed about sex, love and relationships means we are more open about what we desire and more prepared to enjoy an adventure or two. We don’t have to hide like the Victorians behind a veneer of so-called respectability; we can be honest and upfront. Today men and women exchange erotic photographs, make their own sex videos, indulge in fantasy play, use sex toys and even have sex with the lights on! And the world is all the better because of it!